You are here:
September 15, 2015BlogBy bullhorn 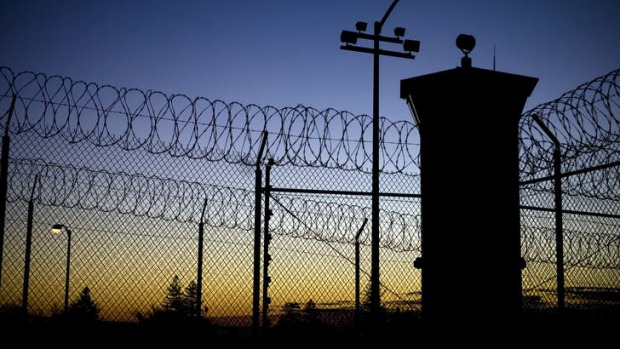 Yes, you read that correctly, David Allan Coe could be facing time in federal prison. David has pleaded guilty to one count of impeding and obstructing the due administration of the internal revenue laws.

David Allan Coe, who is now 76 years old, has pleaded guilty to one count of impeding and obstructing the due administration of the internal revenue laws in a Federal court in Cincinnati.

David Allan Coe could face up to three years in Federal prison, and a fine of up to $250,000 for this federal offense.

According to the U.S. Attorney Office’s press release:

“When Coe did file his individual income tax returns with the IRS, he failed to pay the taxes due and owing. In addition, during this same time period, Coe also owed money to the IRS for prior years of taxes due and owing. Instead of paying his taxes in full, Coe spent the money earned from performing concerts on other debts and gambling.”

David Allan Coe is being represented by his attorney, Michael Stengel.
There are no news reports yet as to when the sentencing will occur.