You are here:
February 13, 201515 CommentsBlogBy bullhorn 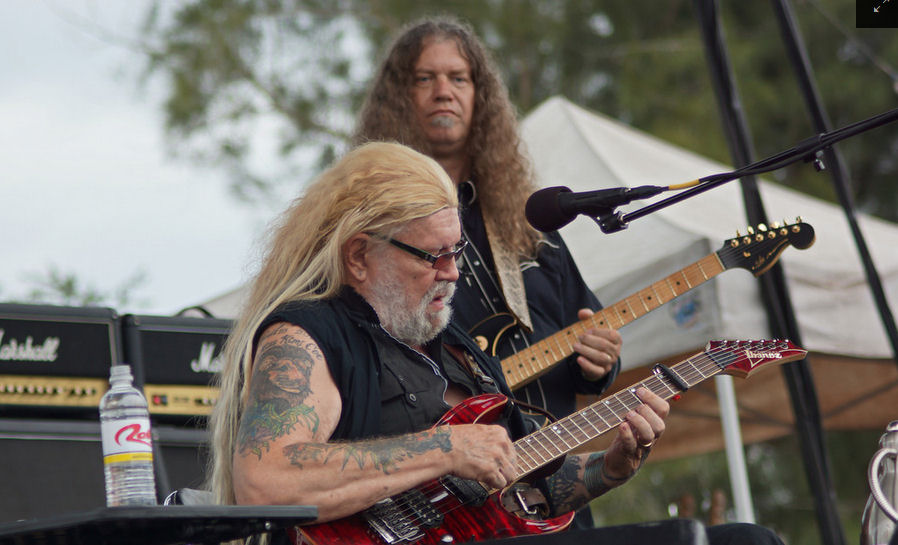 On June 8th, 2008, David Allan Coe was gambling at the Prairie Meadows Racetrack and Casino in Altoona, Iowa. David and his wife Kim decided to play some slot machines on their way to the next show. 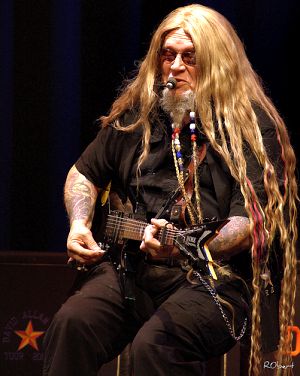 When the casino workers finally came to pay off the jackpot, they told Kim that David had to be present because he was the one who pushed the button to win it. When the staff (assisted by security) found David calmly playing another machine, this is when the harassment started.

David was giving the lady his ID as requested when a young security guard told him to “sit down boy”. David upset with the rude & unprofessional behavior of the casino staff began to walk away. Security guards along with sheriff deputies decided to corner him instead, tripped him and knocked David to the ground. They cuffed him and charged him with several charges, including disorderly conduct and interference with official acts. 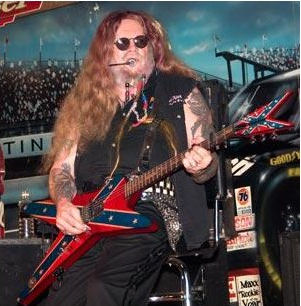 “They just thought I was a long-haired hippy they could beat up,” David said. David blames the incident for why he now has to walk with a cane and sits down while singing onstage.

David did sue the casino, but the case was dismissed with the judge ruling the deputies weren’t casino employees and couldn’t have done anything to make Prairie Meadows Racetrack and Casino liable for damage.